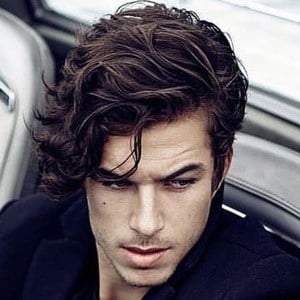 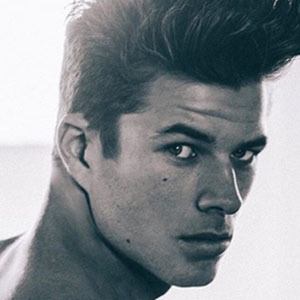 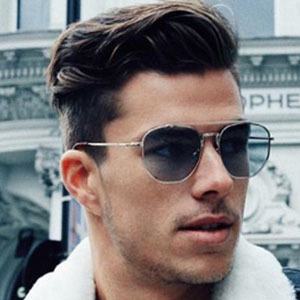 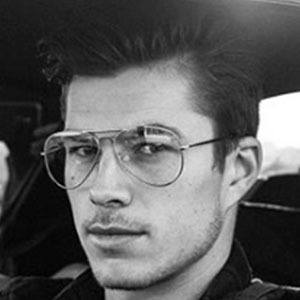 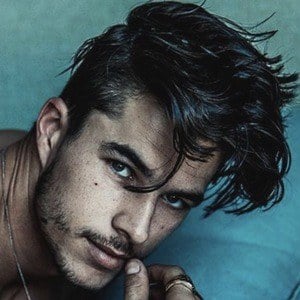 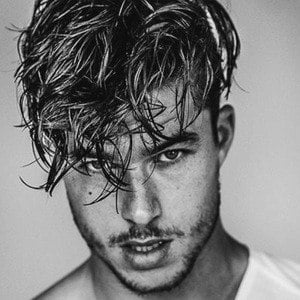 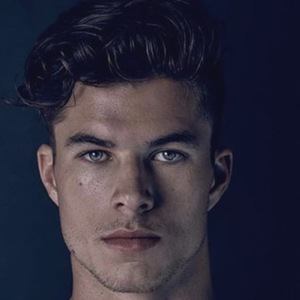 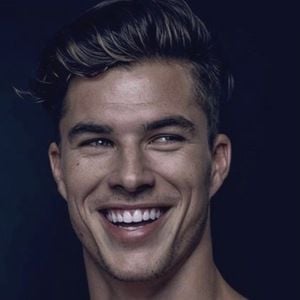 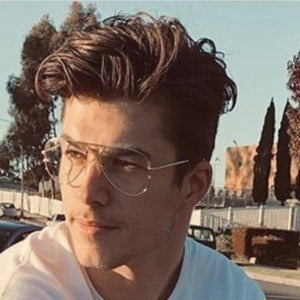 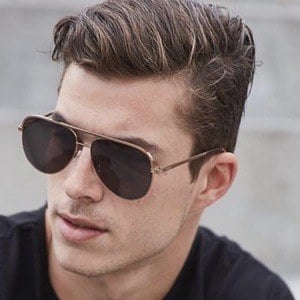 California-born model represented by agencies including LA Models Runway, Models Direct Management, Mega Miami, Independent Men Milan, and his main agency, Next Models LA/London. After graduating high school at the age of 18, he began pursuing his career in modeling and acting.

He got his first job at Hollister when he turned 17. It was there that he was scouted to model by his agent Mark Mendez.

He was 20 years old when he signed with his first acting agency, Luber Rocklin Acting.

He grew up in Ontario, California with his five siblings. He moved to Orange County with his family when he was 16 years old. He has two daughters named Hazel and Nora Mattson. He got engaged to Kelianne Stankus on December 12, 2020.

He and Dylan Albino both worked at Hollister before becoming models.

Chase Mattson Is A Member Of