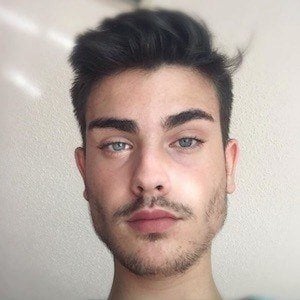 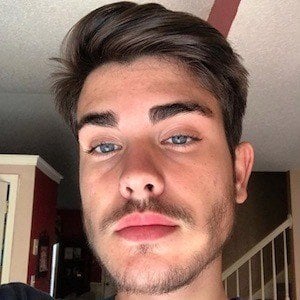 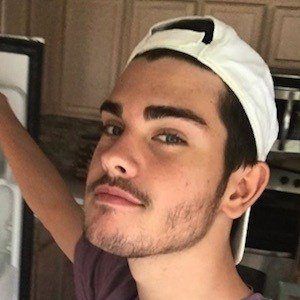 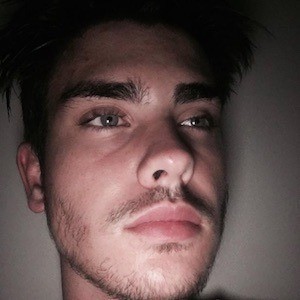 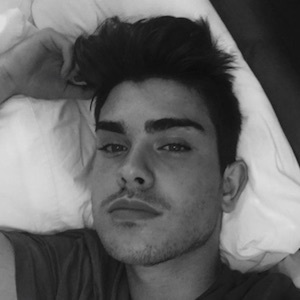 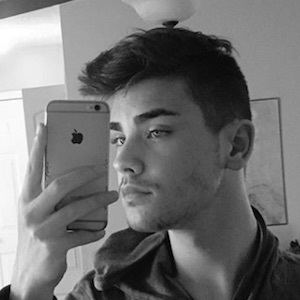 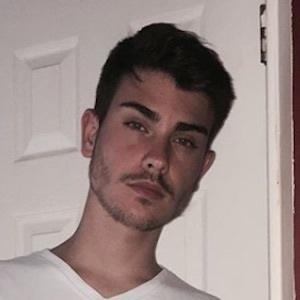 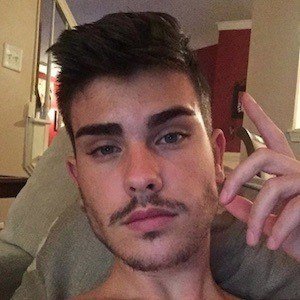 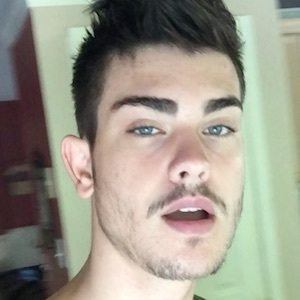 He played baseball and thought about making a YouTube channel for the longest time before opting for YouNow instead.

He didn't have any social media accounts before he started his YouNow, and he finally made his first Instagram and Twitter accounts in the beginning of 2015.

He is from Charlotte, North Carolina. He is close to his mother, and has often posted photos with her on Instagram.

He and Hunter Rowland are primarily known for their YouNow broadcasts.

Chase Payton Is A Member Of