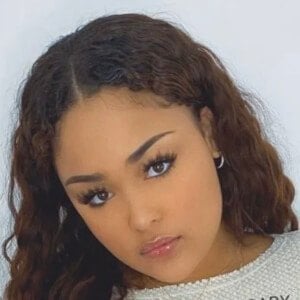 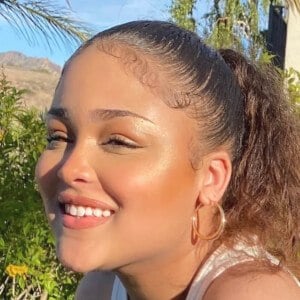 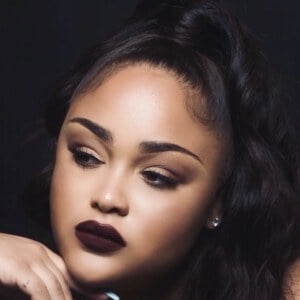 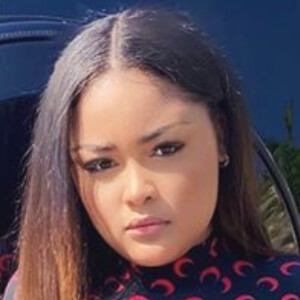 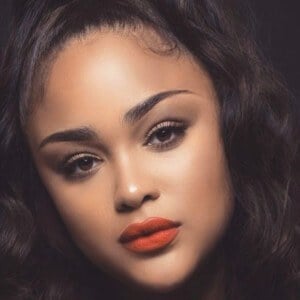 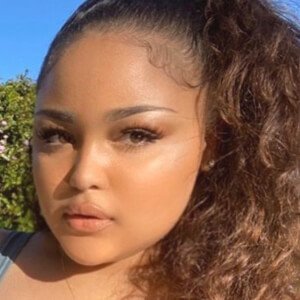 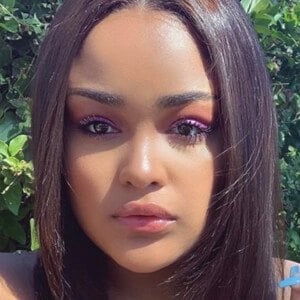 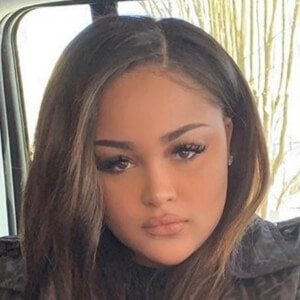 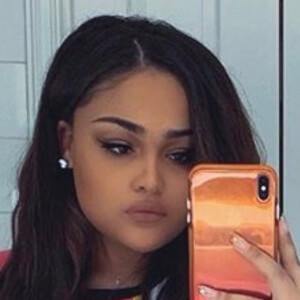 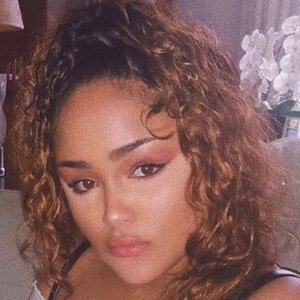 Rose to fame as the daughter of musical artists Tionne Watkins and Mack 10.

Her mother revealed her sickle cell anemia to the public in 1996. She was not expected to live past her 30s, nor was she expected to bear children, however she has proven both counts wrong.

She starred as the young version of her mother in the 2013 biographical TV movie CrazySexyCool: The TLC Story.

Her mother divorced her father in 2004 and shortly after requested a restraining order against him.

She starred alongside Keke Palmer and Drew Sidora in the TLC movie CrazySexyCool: The TLC Story.

Chase Anela Rolison Is A Member Of