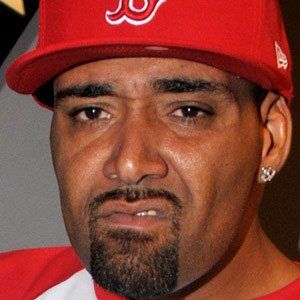 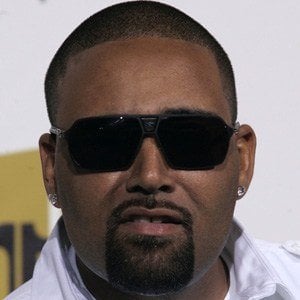 He had a top five album on the U.S. Billboard Hip Hop charts with his 1997 album Based on a True Story. He went on the west coast hip tour "Up in Smoke" in 2000.

He has one daughter, Chase, with ex-wife Tionne Watkins.

He rapped alongside Ice Cube for many years as a member of Westside Connection.