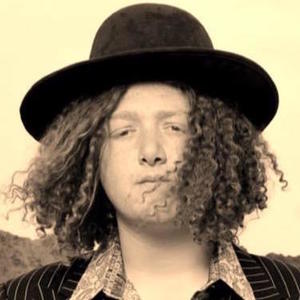 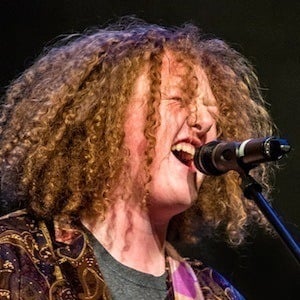 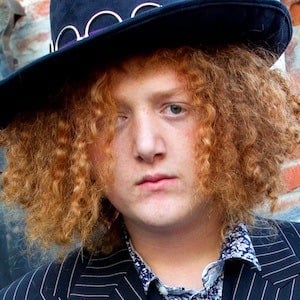 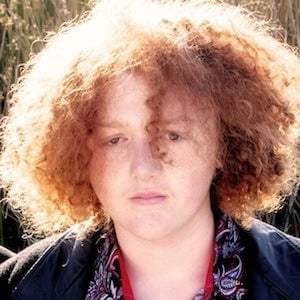 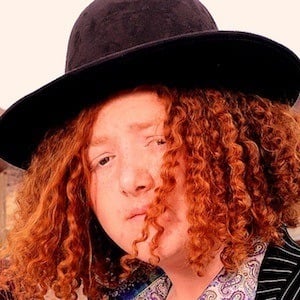 Blues guitarist who leads his own group titled The Chase Walker Band. He is an award-winning songwriter as well who gained national fame as a contestant on The Voice season 10.

He and his band made their debut in 2014 with an album titled Unleashed. He began playing the guitar in 2010, and he formed his band in 2012.

American Blues Scene named him one of the "top 10 musicians under 10 you should know." He penned a song called "Too Many Days Ago" which was a finalist in the John Lennon International Songwriting Contest.

He is from Riverside, California.

He competed on the same season of The Voice that was won by Alisan Porter.

Chase Walker Is A Member Of