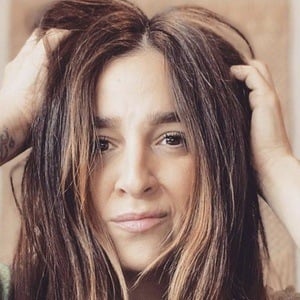 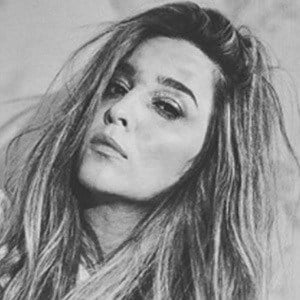 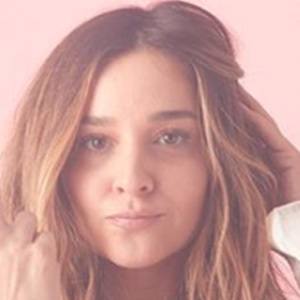 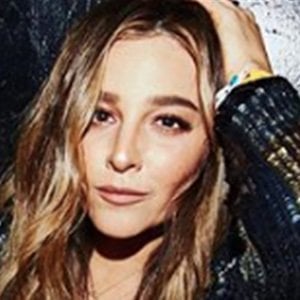 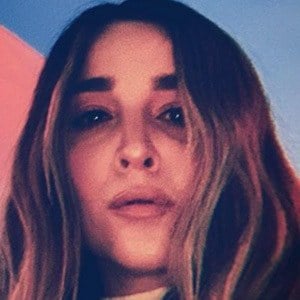 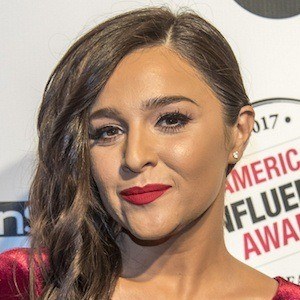 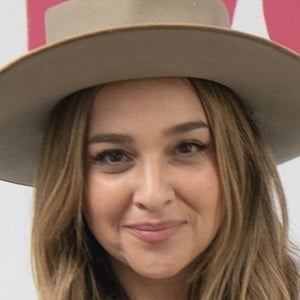 Singer/songwriter who won season 10 of the NBC series The Voice in 2016. She released her third album, Pink Cloud, in 2019. Also an actress, she starred in the 1991 film Curly Sue and also appeared on The Golden Girls and in The Ten Commandments: The Musical.

She moved to New York after high school to audition for roles and was eventually cast in the show Footloose.

She became the youngest person to win the televised talent show Star Search at age five.

She married Days of Our Lives actor Brian Autenrieth in 2012. They have two children together named Mason and Aria. She began a relationship with dancer Justin de Vera, and on October 20, 2021, they welcomed a daughter named Shilo Bee.

She starred in The Ten Commandments: The Musical, co-starring Val Kilmer.

Alisan Porter Is A Member Of