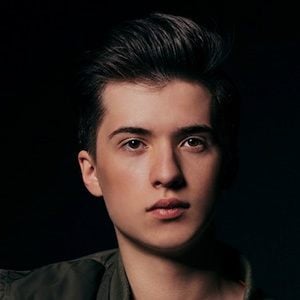 Polish guitar player who is known for songs like  "Asturias", "Paper Thin Sky" and "Baba Yaga". He first gained national attention in 2015 when he won season 9 of Must Be The Music Poland. He was 15 years old. He released his first album, "HUSH", in 2016.

From the age of 10 years old, he studied classical, flamenco, and finger style guitar.

He became a brand ambassador for Ibanez acoustic guitars in 2018.

He has performed covers of artists like Ed Sheeran, System of a Down and Metallica.

Marcin Patrzalek Is A Member Of