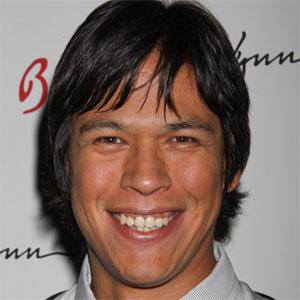 Native American actor who played the werewolf Sam Uley in the Twilight Saga films. As a voice actor, he portrayed Shadow Wolf and Chief Running Moon in Red Dead Revolver.

After performing in several plays at local theaters, he moved to New York, where he waited tables and took odd jobs to pay for acting lessons.

To prepare for his role in New Moon, he ate protein-laden meals and put on 15 pounds of muscle.

His mother taught him from home around the Great Plains region. He grew up with two younger sisters.

Stephenie Meyer wrote the Twilight books, which were adapted into the enormously popular film franchise he played a role in.

Chaske Spencer Is A Member Of