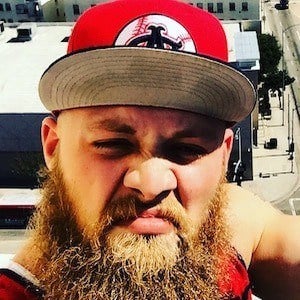 Comedic personality on the short-form video app Vine who would surpass more than 60,000 followers before the app was shut down.

Before uploading any of his own Vines, he was featured in several of Marlon Webb's Vines as early as October of 2013.

He posted his first original Vine in November of 2013, which he captioned as "Something on your mind?"

He was born in Irvine, California.

He and Marlon were featured in Arberi Ferraj's Vine "The perfect stunt double" posted in May of 2016.

Chauncey Stubbs Is A Member Of