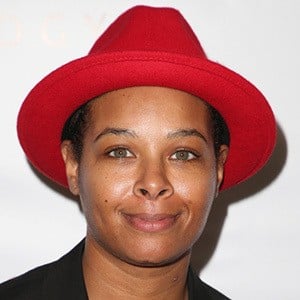 Writer and actress, who is best known for her role in the film Dance Flick. She has also appeared in 50 Shades of Black.

She began her entertainment career as a production assistant working on Americanizing Shelley.

She appeared in the TLC series Trading Spaces.

Her mother Elvira is the sister of Damon and Marlon Wayans. Her cousins are Damon Wayans, Jr. and Michael Wayans.

Chaunte Wayans Is A Member Of