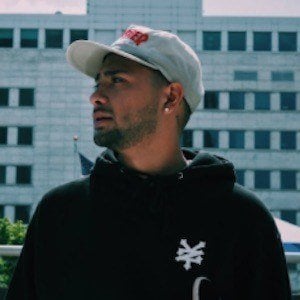 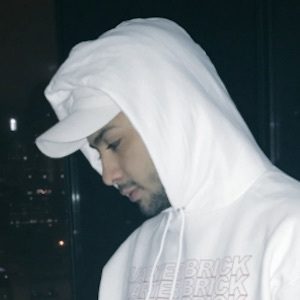 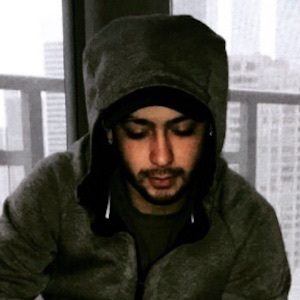 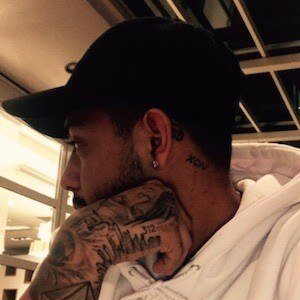 He turned professional when he was just 13 years old, and won his first big event in 2008 when he won the Dew Sports Title.

He started skating when he was six years old.

He grew up in Chicago, and when he turned professional, he built a 5,000 square foot skatepark outside his home.

He competed in the first years of Street League alongside his friend Nyjah Huston.

Chaz Ortiz Is A Member Of