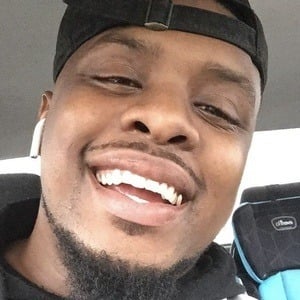 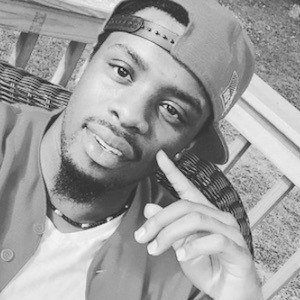 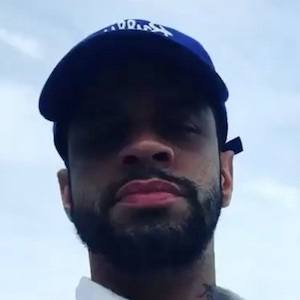 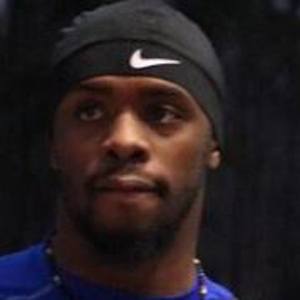 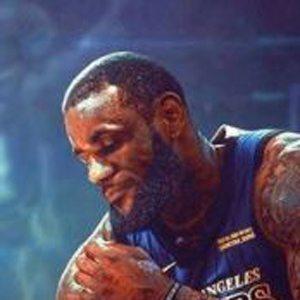 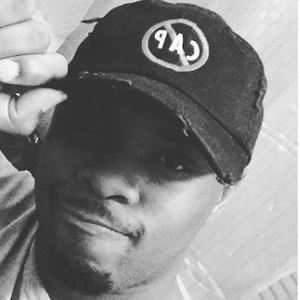 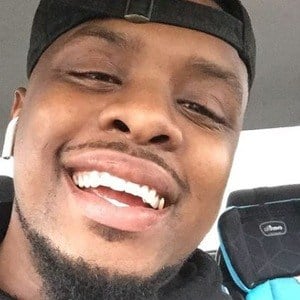 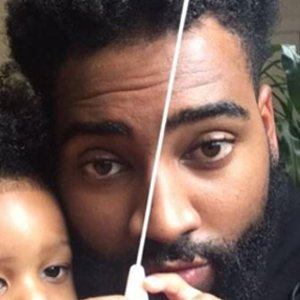 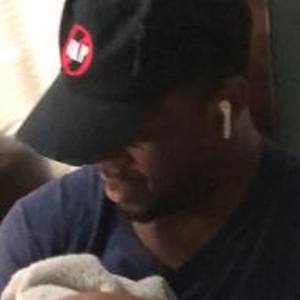 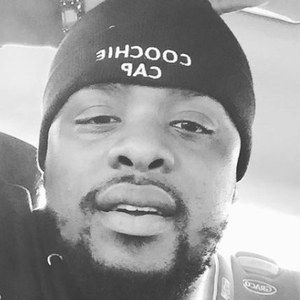 Former Vine star who frequently made videos with Mightyduck and Head Capone. He went on to earn over 30,000 followers on Facebook, posting comedy videos and pictures.

He was on the social media network Twitter two years before Vine was introduced to the world.

He earned over 420,000 Vine followers before the app was shut down.

He is from Atlanta, Georgia. His brother often appeared in his Vines.

Chaz Williams Is A Member Of