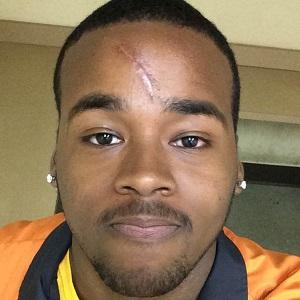 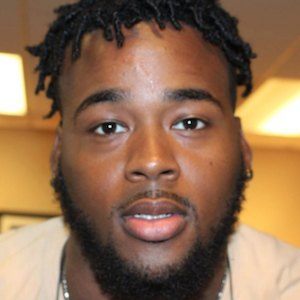 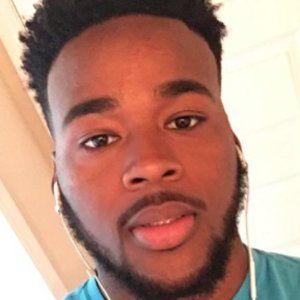 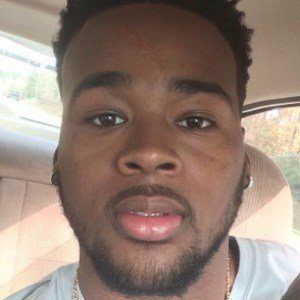 Comedic Vine personality who gained fame on the video network under the username Head Capone.

He played football in high school and in his first year of college.

He was part of the class of 2016 at Georgia State University.

He was born in Atlanta and raised in Riverdale, Georgia. He is very religious.

Michael Ingram Jr. Is A Member Of