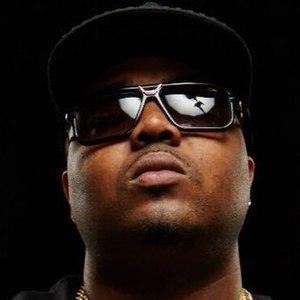 Real name Courtney A. Milburn, he is a hip hop artist who broke through with his certified gold and Top 30 Billboard Hot 100 single "Flicka Da Wrist."

He signed with eOne Entertainment following the success of "Flicka Da Wrist."

Fetty Wap is one of several rappers to remix his hit single.

Chedda Da Connect Is A Member Of