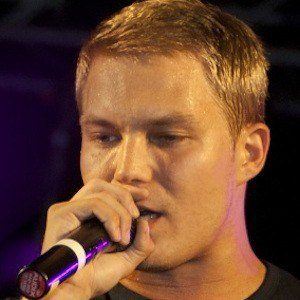 Finnish rapper who became one of the best-selling musical artists across his native country. His album releases include Jare Henrik Tiihonen (2009), Sokka irti (2012) and Kuka muu muka (2013). In 2017, he began touring with fellow rapper Elastinen.

His full name is Jare Henrik Tiihonen. He was diagnosed with a bipolar disorder as a child.

Like Mikael Gabriel, he is a rap artist who grew up in Finland.

Cheek Is A Member Of