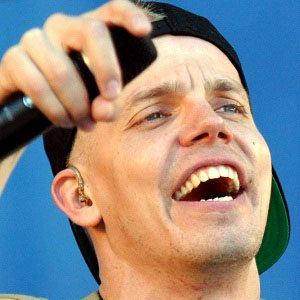 Finnish rapper known for solo albums like 2007's E.L.A. as well as his work as a member of the rap duo Fintelligens along with Iso H. He is also the co-founder of the independent record label Rahina Records, of which he has also served as the CEO.

He began taking guitar lessons at age 7 and started breakdancing at 11. He wrote his first raps at 15.

The first single form his album E.L.A., "Ovet Paukkuu," shot to #1 on NRJ-Finland and was featured on the Finnish version of The Voice.

With Fintelligens, he released a collaboration with Swedish rapper Petter called "Stockholm-Helsinki" in 2000.

Elastinen Is A Member Of