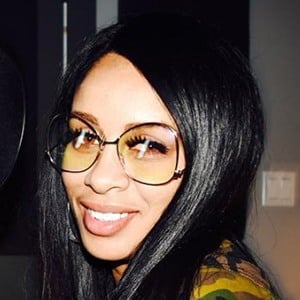 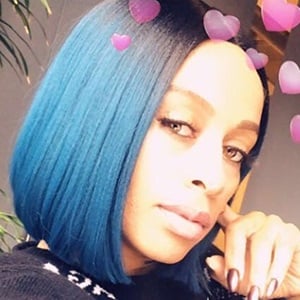 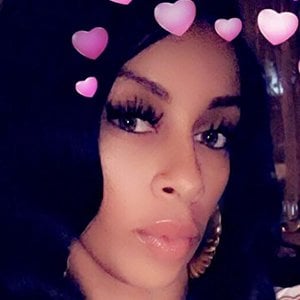 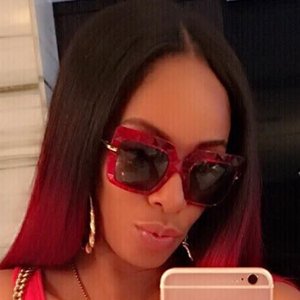 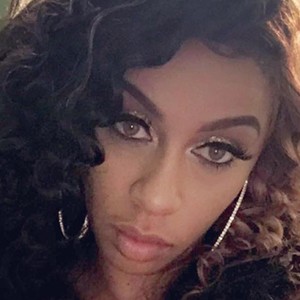 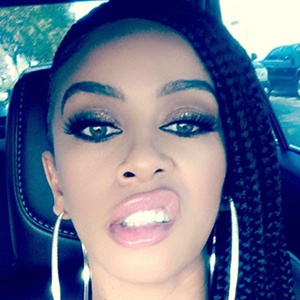 Notable for her single "Options" featuring Kash Doll and Trina, she is a rapper also known as Jenny LowEnd who would release a 2016 mixtape titled No Filter.

She began writing raps as a creative outlet whilst dealing with a mother battling drug addiction, homelessness, and growing up without a father.

She founded and became the owner of MermaidMafia and RBA.

She lost her brother at a young age. The father of her child died in the same week as her brother.

She knew the late Bankroll Fresh, whom she met through Zaytoven.

Chella H Is A Member Of