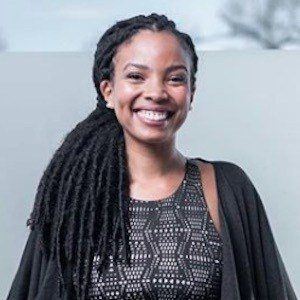 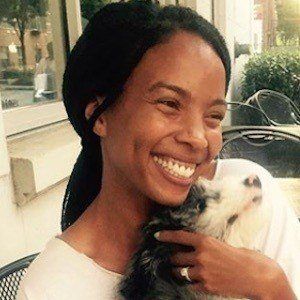 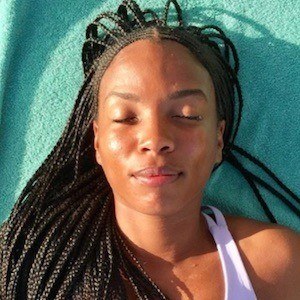 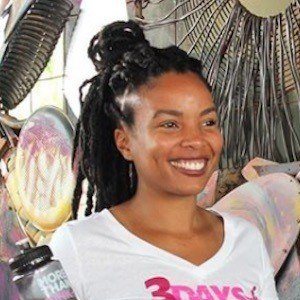 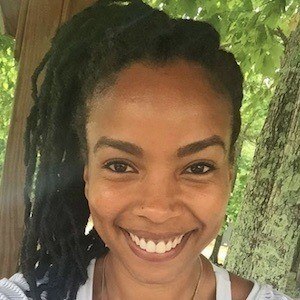 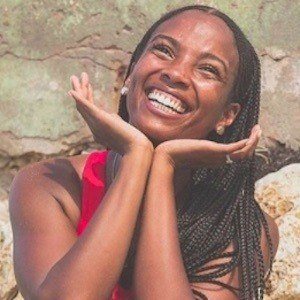 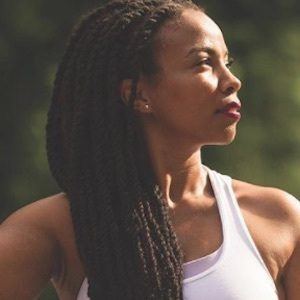 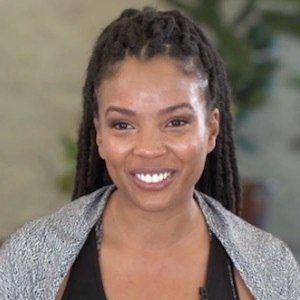 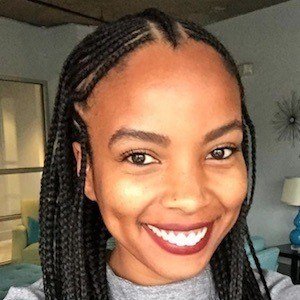 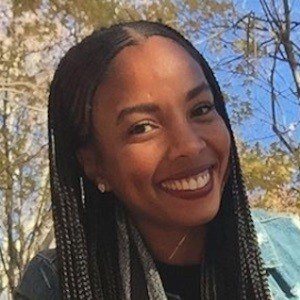 Yoga instructor who is famous for her ChelseaLovesYoga Instagram account. She has earned massive popularity there for photoblogging her yoga journey with tutorials, tips, and poses. She also graced the cover of Yoga Journal magazine in 2015 and 2017.

She earned her her B.A. in child development from Spelman College. She would later obtain her M.A. from Columbia University before completing her PhD in 2014 from Emory University.

Her piece "Toward a Performance of Possibilities: Resisting Gendered (In) Justice" was published in the International Journal of Qualitative Studies of Education. She has also completed research on behalf of the Southern Poverty Law Center.

She was originally born and raised in Dayton, Ohio and has also lived in Atlanta, Georgia.

She is the personal yoga instructor to Janelle Monae and made a cameo in the artist's music video, "YOGA," where she also choreographed the routine.

Chelsea Jackson Roberts Is A Member Of