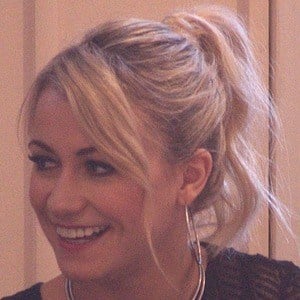 Actress and host who got her start hosting the Canadian series Discovering Great Towns. She has since become widely known for her portrayal of Harper McIntyre in the popular CW series The 100.

After completing her degree in acting for screen and stage at Capilano University, she began working as a trained dancer at Disneyland.

Some of her feature film credits include roles in Crowsnest and Dark Harvest.

She was born and raised in Edmonton, Canada alongside a sister and a brother.

She stares alongside Eliza Taylor and Bob Morley on the popular post-apocalyptic series The 100.

Chelsey Reist Is A Member Of