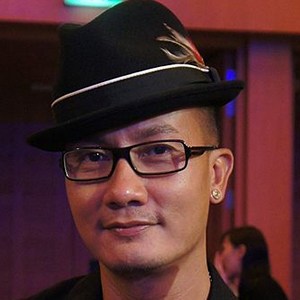 Actor who became a massive star on Singaporean television with his roles on shows like With You, The Best Things in Life and The Gentlemen. He made his big screen debut in the horror film Ghost Child (2013).

He was raised in Johor Bahru, Malaysia, where he graduated from Foon Yew High School.

He was adopted as a child.

He began appearing with Ya Hui on The Best Things in Life in 2010.

Chen Hanwei Is A Member Of