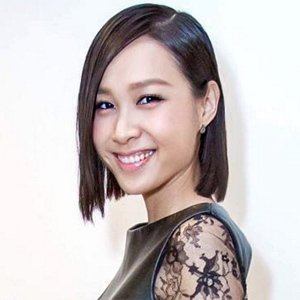 Award-winning television actress recognized first for her recurring role in the drama Love Blossoms and its sequel Love Blossoms II. She would go on to star in dramas like Bountiful Blessings and Point of Entry.

She first rose to fame in 2007 when she won the title of Miss Telegenic in the Star Search competition.

She has dabbled in presenting, hosting shows like Mat Yo Yo, Lohas, and Style: Check-In.

In the television series 118, she appeared alongside Carrie Wong.

Ya Hui Is A Member Of