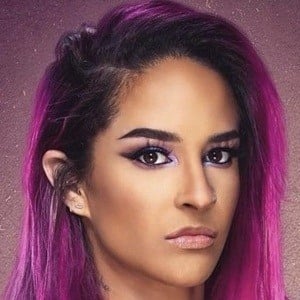 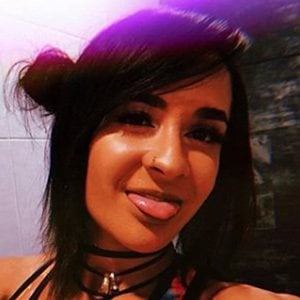 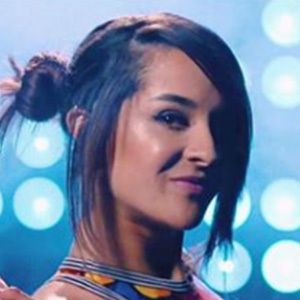 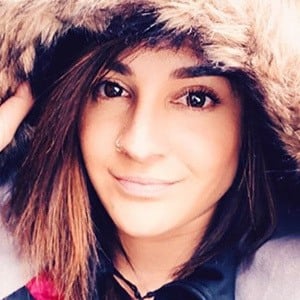 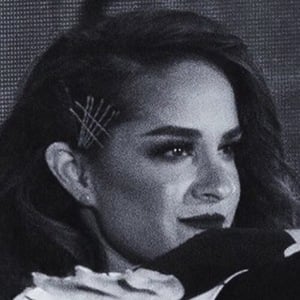 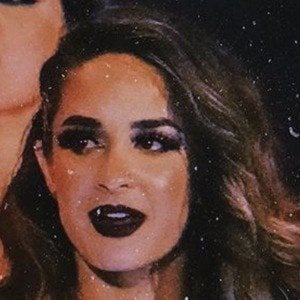 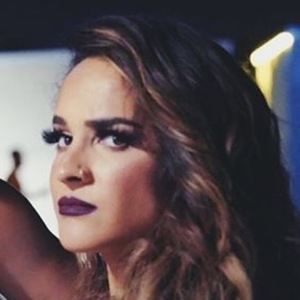 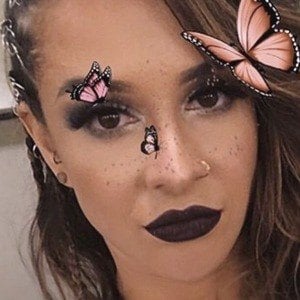 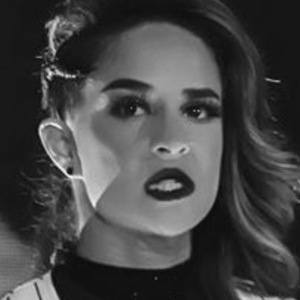 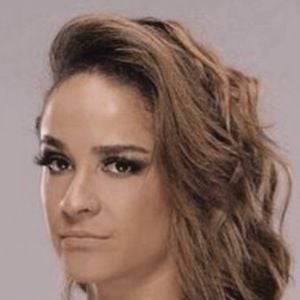 Known by the ring names Evie and Dakota Kai, she has gained popularity for her time in the Impact Pro Wrestling's New Zealand promotion. In October 2015, she premiered at the WWE NXT developmental territory show.

In December 2007, she made her professional wrestling debut. She premiered for the Impact Pro Wrestling promotion.

In September 2011, she premiered as Evie in the Pro Wrestling Alliance in Sydney, Australia. She was profiled on an episode of 20/20 in April 2013.

She was born and raised in Auckland, New Zealand. She's the oldest of three siblings.

She has competed against Mercedes Martinez in the SHINE Wrestling promotion.

Cheree Crowley Is A Member Of