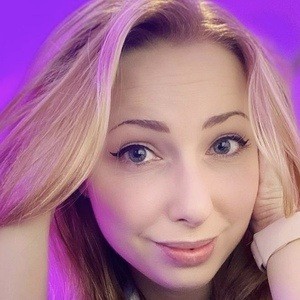 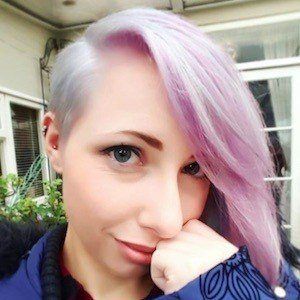 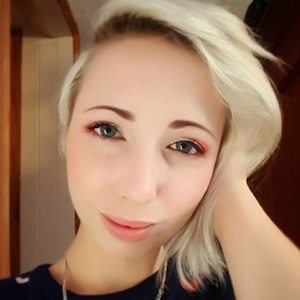 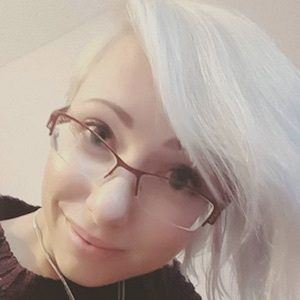 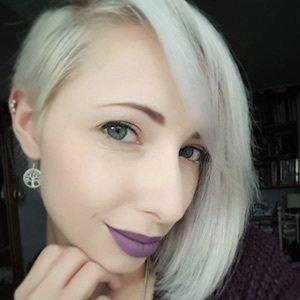 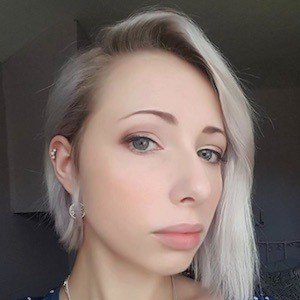 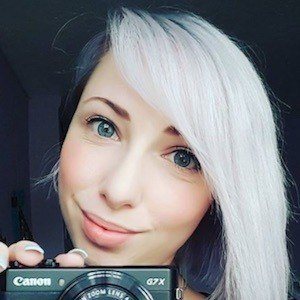 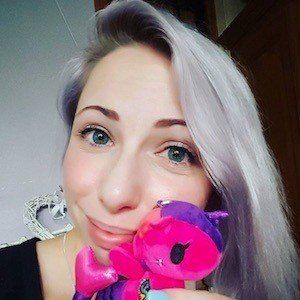 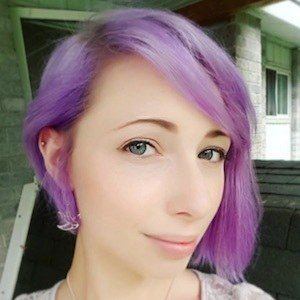 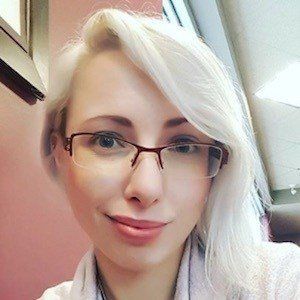 YouTube gamer who is known for her Cheridet channel's content. She has gained popularity for her Minecraft and Slime Rancher gaming playthroughs.

She has earned more than 180,000 subscribers to her YouTube channel. In early 2020, she shared Instagram photos from a Stranger Things event.

She and Mousie Mouse have played alongside one another on the Minecraft One Life server.

Cheridet Is A Member Of