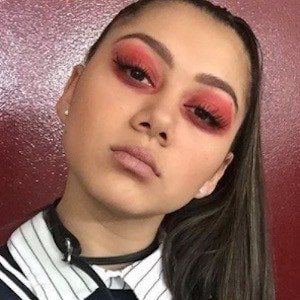 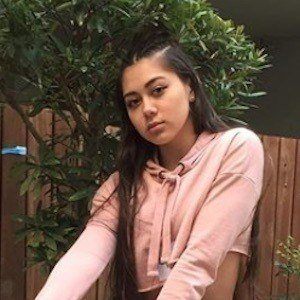 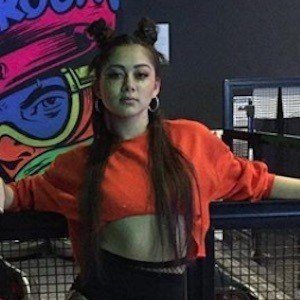 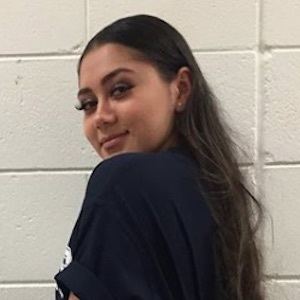 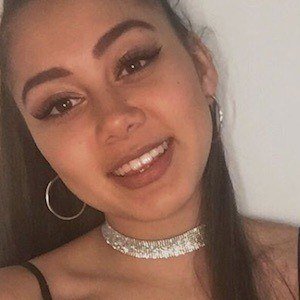 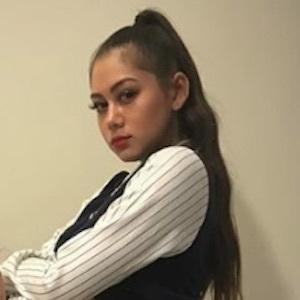 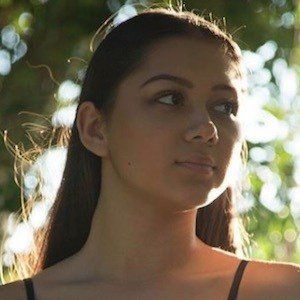 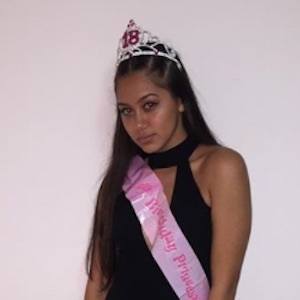 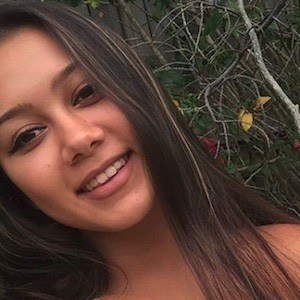 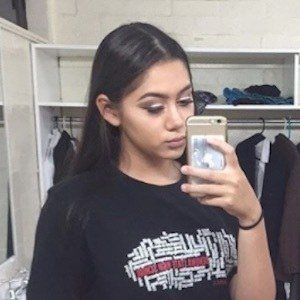 Professional dancer who has been seen performing at live events like Dance Cultural Exchange and Sea World Performance for Carnivale.

She studied dance at Village Nation.

In 2011, she made her acting debut as an extra on the series Terra Nova.

Though raised in Queensland, she lived in Thailand for seven years and became fluent in Thai.

She is a popular dancer from Australia like Teagan and Sam Rybka.