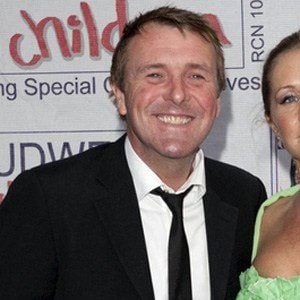 Slow left-arm orthodox spin bowler for Middlesex from 1986–2002, averaged 37.68 during his career, later won the reality TV competition I'm a Celebrity...Get Me Out of Here!.

He attended Highgate School and trained as a quantity surveyor before abandoning the profession to pursue cricket.

He claimed to have recurring dreams in which he is a potato being chased by a pitchfork on the TV show Would I Lie to You?.

He married Dawn Brown and he has daughters named Ellie and Poppy.

He and comedian Joe Pasquale are both winners of the I'm a Celebrity...Get Me Out of Here! reality competition.

Phil Tufnell Is A Member Of