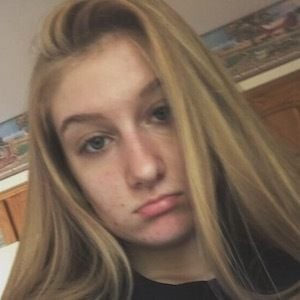 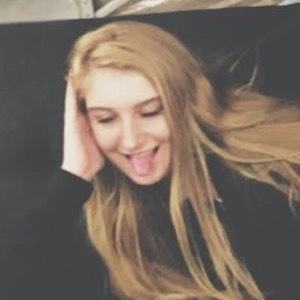 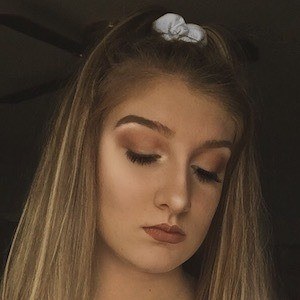 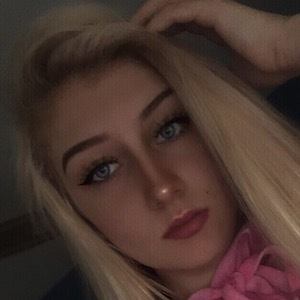 As a child she was a cheerleader and enjoyed painting. She also made Vines before the app was shut down.

Outside her YouTube channel, she has done competitive cheerleading.

She has an older sister, Corinne, and an older brother, Christian.

She once met Jake Paul at a football game and they became acquaintances.

Chey Ricki Is A Member Of