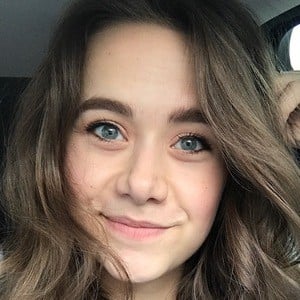 Artist and actress who shares her colorful illustrations on her @chey.barton Instagram page which has earned over 120,000 followers. In August 2018, her Etsy shop had a 5-star rating after nearly 1,000 fan reviews.

She studied design and acting at St. Edward's University.

Born in Singapore, she grew up in Sugar Land, Texas and later moved to Seattle, Washington.

She became famous thanks to her impressive illustrations, just like Gabriel Soares and Adam Ellis.

Cheyenne Barton Is A Member Of