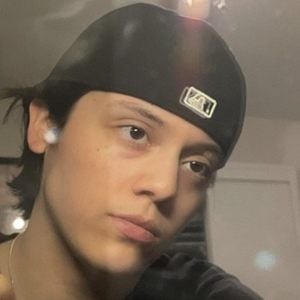 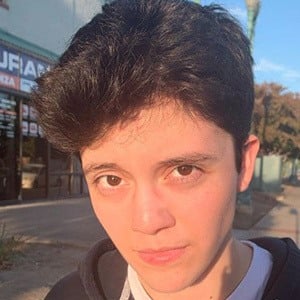 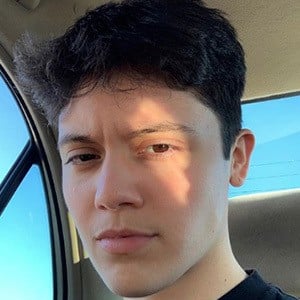 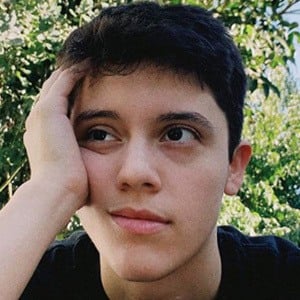 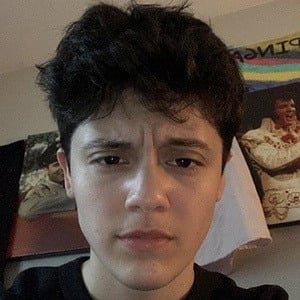 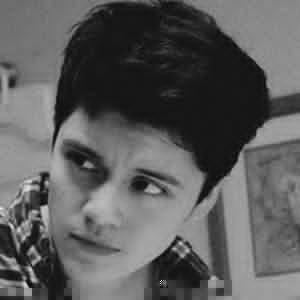 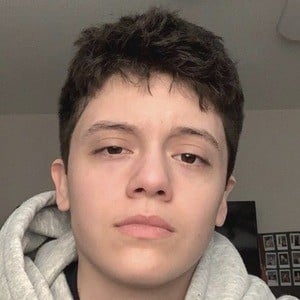 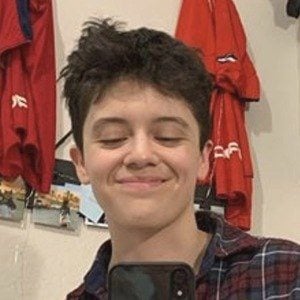 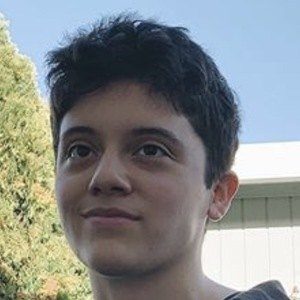 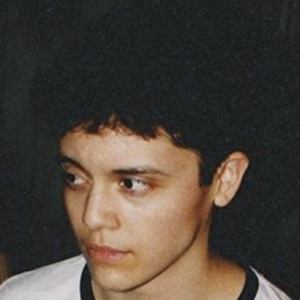 TikTok star who runs the popular accounts chhhacon and glizzyglizbert, both of which have earned millions of followers. He is best recognized for his singing videos and his humorous skits. He is also recognized for uploading Spanish tutorial videos through his account as well.

He first started by sharing clips of him singing and playing guitar through his Instagram in December 2017. He then started gaining attention on TikTok in March 2019 when he first started uploading skits.

He is also an activist and is known for having posted about the Brazilian fires and even provided a link to take an action pledge through the link in his bio.

His first name is Iván. He has a sister. He shared a video to Instagram featuring his grandmother in August of 2019. He has a girlfriend named Adriana.

He's posted covers of Rayland Baxter on his social media.

Chhhacon Is A Member Of