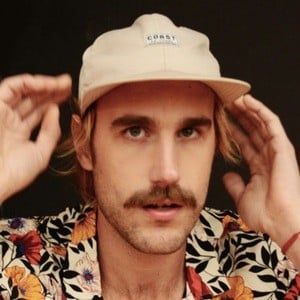 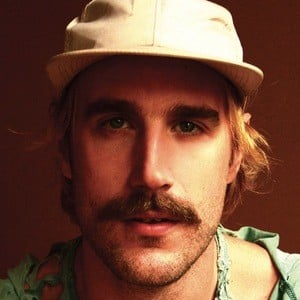 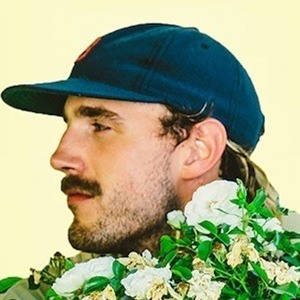 Singer and songwriter whose lyrics reflect the experiences he has had in his life. He spent 6 months in Israel where he crafted the material that would become is 2011 EP Miscalculation of Song.

He was in 3rd grade, approximately, when his father bought him his first guitar, but it wasn't until he was 21 when he took guitar seriously, dropped out of college, and began playing open mic nights at a taco bar.

Some of his most notable, emotional tracks are titled "Marjoria," "Driveway Melody," and "Willow."

His father was a multi-instrumentalist for Bob Dylan, Steve Earle, and Ryan Adams, among others.

He spent time on tour with artists such as Grace Potter, The Civil Wars, and The Nocturnals.

Rayland Baxter Is A Member Of