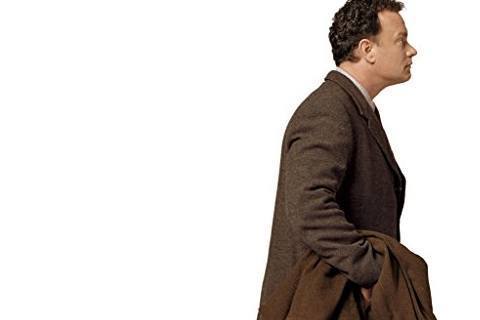 Steven Spielberg directed film about an eastern European immigrant who is stranded at New York's JFK airport. The film took in $219 million at the box office worldwide.

The film was inspired by the real life story of Mehran Karimi Nasseri, an Indian refugee who lived in Terminal One of Charles de Gaulle Airport from 1988 to 2006.