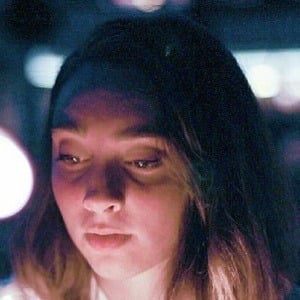 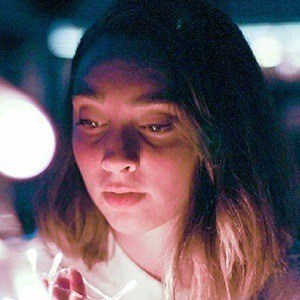 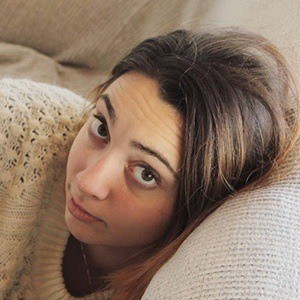 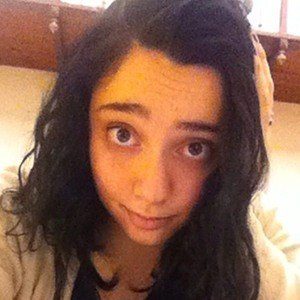 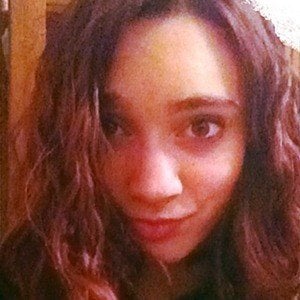 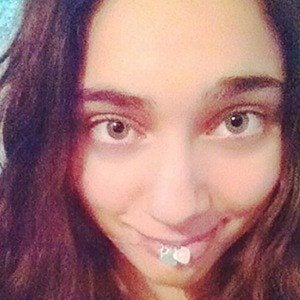 YouTube broadcaster and personality who is known for creating English, Italian, and Spanish language ASMR videos for her braidsbypre channel. She has amassed more than 850,000 subscribers on the platform.

She launched her YouTube channel in 2014 but did not start publishing ASMR content until the following year.

In October 2017, she was photographed at the Gardaland amusement park in Italy.

She and her boyfriend celebrated their six year anniversary in 2017.

She was seen in attendance at a Bruno Mars concert in 2017.

Chiara ASMR Is A Member Of