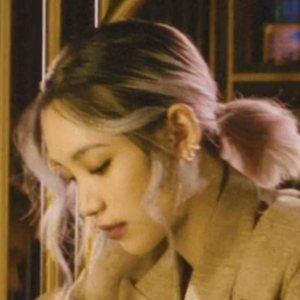 Television and film actress who rose to fame for her portrayal of Nanno on the 2018 series Girl From Nowhere. She has built a fan base of more than 3.4 million followers on her personal Instagram account.

She was photographed at the Tokyo DisneySea amusement park in early 2018.

Her father nicknamed her Kitty after the Hello Kitty franchise.

She has acted in the show The Serpent, starring Tahar Rahim.

Chicha Amatayakul Is A Member Of