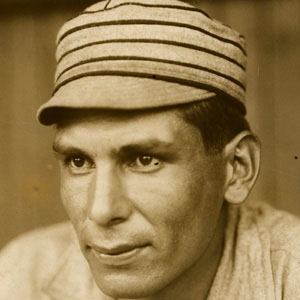 Indian Hall of Fame pitcher who won 212 games in 16 seasons.

He attended the Carlisle Indian Industrial School, which was also attended by the famous Olympian Jim Thorpe.

He threw a no-hitter in 1910 against the Cleveland Indians.

He was married to Marie Bender for nearly 50 years.

He pitched against fellow Hall of Fame pitcher Christy Mathewson in the 1911 World Series.

Chief Bender Is A Member Of