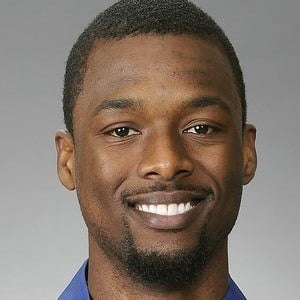 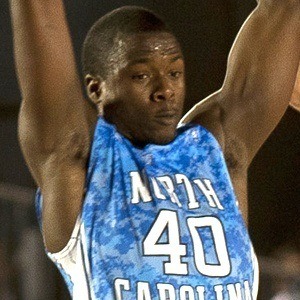 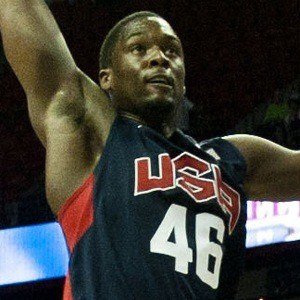 NBA small forward who was selected 7th overall by the Golden State Warriors in 2012 after two seasons at the University of North Carolina. He helped the Warriors win the NBA Championship in 2015. He signed with the Dallas Mavericks in 2016.

He was rated the top high school player in the nation in 2010 while playing at Ames High School in Iowa.

He became the 9th player from the University of North Carolina to win the ACC Rookie of the Year Award in 2011.

His mother's name is Shirley. He has a sister named Jourdan-Ashle. In 2017, he married Brittany Johnson.

He became teammates with All-Star point guard Stephen Curry on the Warriors in 2012.

Harrison Barnes Is A Member Of