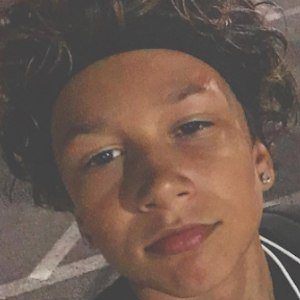 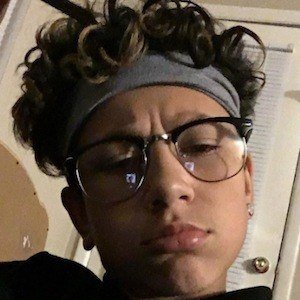 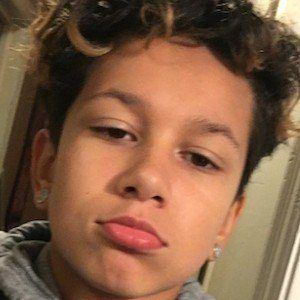 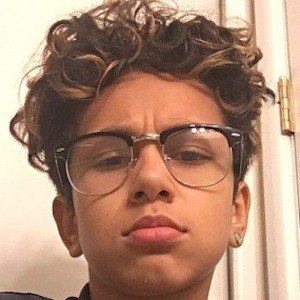 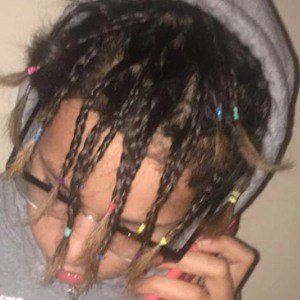 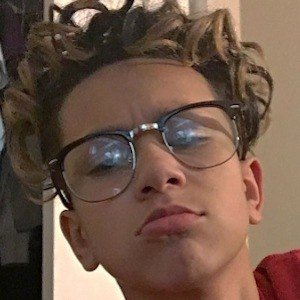 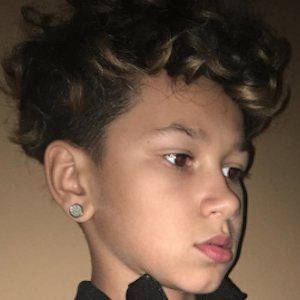 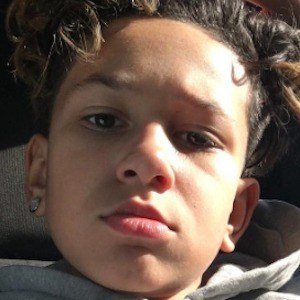 Rising social media sensation who became most well known for his creative content on TikTok, where he's earned over 140,000 fans.

He created a YouTube channel called IAmTrillBoyy in September of 2014 which he did not post to at the time.

He has worn an Ohio State football jersey in multiple TikTok videos.

He is from Columbus, Ohio. He has two siblings.

He is a fan of the YouTube channel of Juwaniie.

Childnoah Is A Member Of