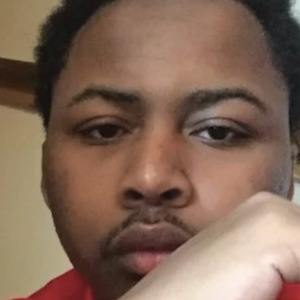 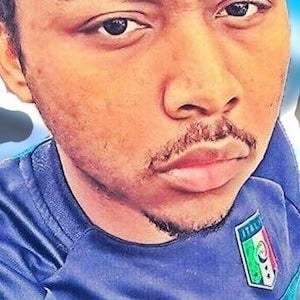 YouTuber with a personal channel that has accumulated more than 390,000 subscribers. He also runs his own group called JuwaniieGang.

He created his YouTube channel with a username of TheAQWSasuke in March of 2013.

The most popular videos on his YouTube channel are part of a series called GTA5 School Life In Da Hood.

He is from Harvey, Illinois.

He cites CM Punk as an inspiration.

Juwaniie Is A Member Of