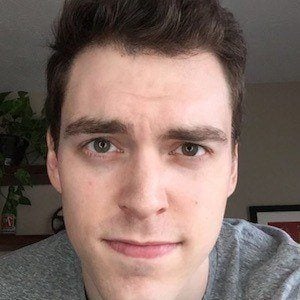 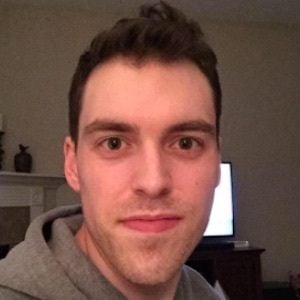 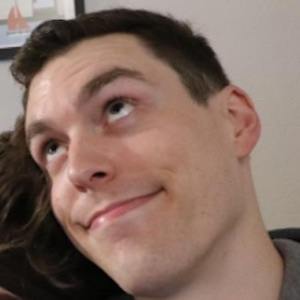 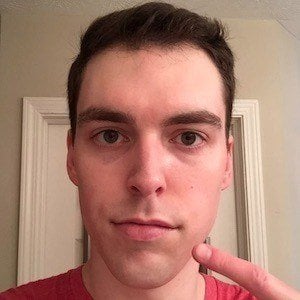 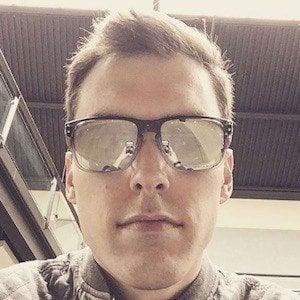 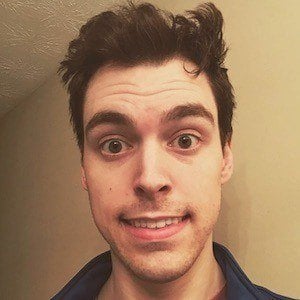 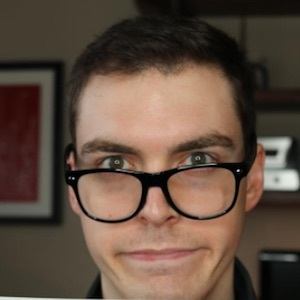 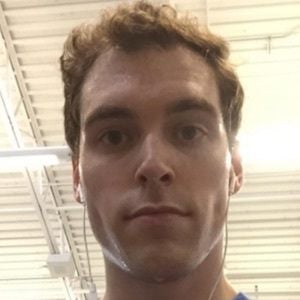 YouTube phenomenon as well as Twitter and Instagram sensation who uploads gaming content to his ChimneySwift11 channel. He would later rebrand to the channel name Please Stand By in 2018 and vlog about new experiences. He has more than 1.6 million subscribers.

He began his YouTube career in February of 2011 and earned his first 200,000 subscribers in less than a year.

He was previously a part of a group of Minecraft commentators called The Outsiders which featured ClashJTM, Mr360Games, iHasCupquake, Paul Soares and more.

His first name is Mike.

He was featured on season 2 of Dance Showdown and finished only behind Brittani Louise Taylor and Jesse Wellens of PrankvsPrank.

Chimneyswift11 Is A Member Of