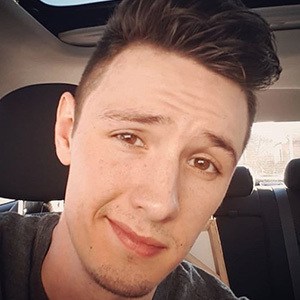 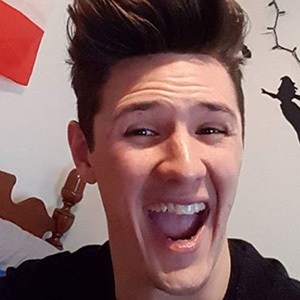 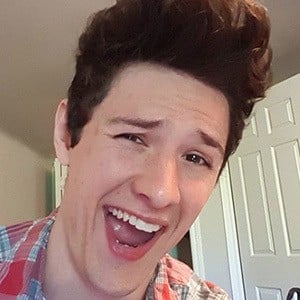 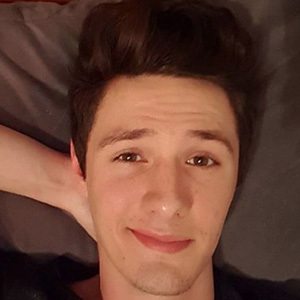 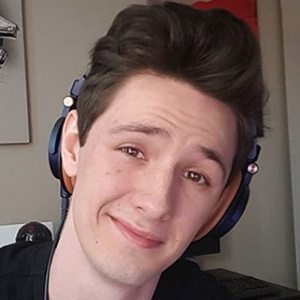 Creator of the YouTube channel Mr360Games who records live commentary over gameplay. He most frequently plays Minecraft.

He launched his YouTube channel on America's Independence Day in 2009.

He refers to his subscribers as Doublings. He became part of a group called the Outsiders.

He was previously engaged to a woman named Natalie. He has been in a relationship with Kaci Alvarez. He is from Canada.

He has been known to collaborate with YouTubers such as Bodil40, Chimneyswift11 and iHasCupquake.

Ryan Klepacs Is A Member Of