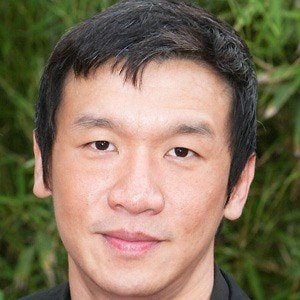 He played epidemiologist Sun Feng in Contagion and guest-starred as Neil in the Fringe episode, "Making Angels."

He was raised in Singapore.

He played Lau in The Dark Knight, which starred Christian Bale.

2012
Skyscraper
Ghost in the Shell