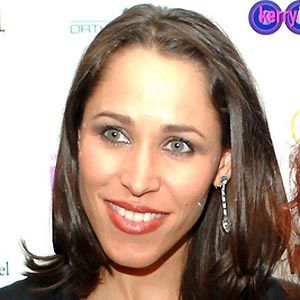 American singer-songwriter best known for her work with the band Pink Martini. As of 2014, she has also released two solo albums, Love Handle and 78.

She attended Harvard University, where she majored in Visual Arts and won an award for acting. She pursued a career in acting before she switched to music.

She sang the theme song for the television spin-off of the film Clueless.

She had one son in 2008 with her husband, photographer Adam Levey.

She was also featured on Michael Feinstein's album The Sinatra Project.

China Forbes Is A Member Of