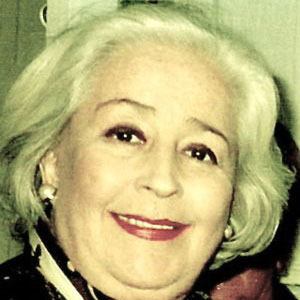 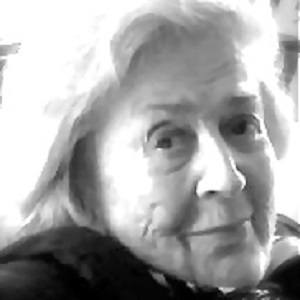 Film, stage and television actress, most known for her several-decade long career in the business.

She earned a prestigious scholarship to the Royal Academy of Dramatic Art in 1948.

She received the Chevalier of the Légion d'honneur in 2008, one of France's highest honors.

She grew up with four sisters in Montevideo, Uruguay.

She has often been labeled the Uruguayan Meryl Streep.

China Zorrilla Is A Member Of