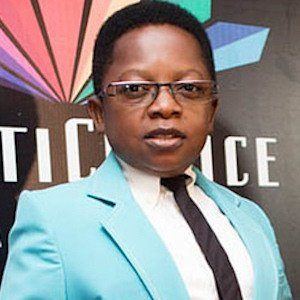 Acclaimed Nigerian film actor known for his roles in such movies as Aki na Ukwa, Across the Niger, and Reggae Boys. He received a 2007 African Movie Academy Award for his body of film work.

Early in his career, he appeared with actor Nkem Owoh in a film titled Spanner.

He was born in Bende, Nigeria; he later married Nneoma Ikedieze.

Between 2002 and 2007, he appeared in more than forty films with fellow Nigerian actor Osita Iheme.

Chinedu Ikedieze Is A Member Of