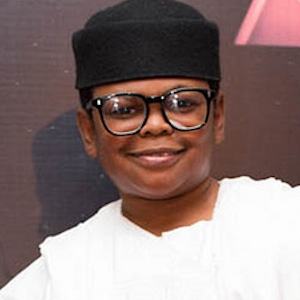 Recipient of a 2007 Lifetime Achievement Award at the African Movie Academy Awards who played Pawpaw in the film Aki na Ukwa. Many consider him to be Nigeria's best-known actor.

He received a degree in mass communications from Enugu State University.

He appeared in the 2003 film Baby Police.

He was born to Augustine and Herbert Iheme and has four siblings.

He starred in the comedy Aki na Ukwa alongside actor Chinedu Ikedieze.

Osita Iheme Is A Member Of