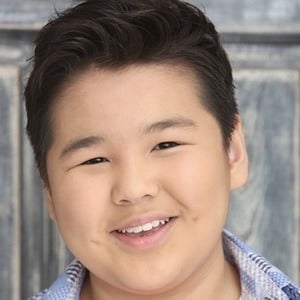 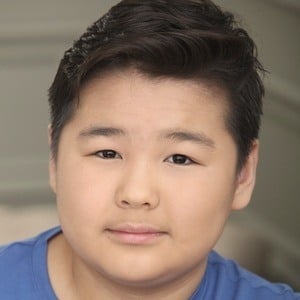 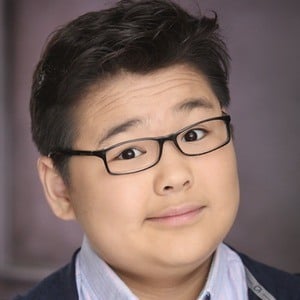 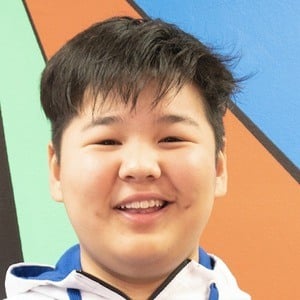 Asian American actor who is best recognized for his role in the 2019 Nickelodeon reboot of the popular variety and sketch comedy series All That. He is also known for having played Gerald in the made for TV feature film Miskits.

He started his career in acting as a member of the Youth Ensemble at The Second City training center in Chicago. He also participated in the Laugh Out Loud theater which led to his 2019 debut on the series All That.

He is also known for being fluent in Mongolian and knows how to play the traditional instrument the Horsehead Fiddle. He has earned representation from the Snow Entertainment management company and the Abrams Artists Agency.

He was born and raised in Chicago and shared a photo with his grandfather to Instagram in April of 2019.

He shared a photo with Kel Mitchell at the Nickelodeon studios in Burbank to his Instagram in June of 2019.