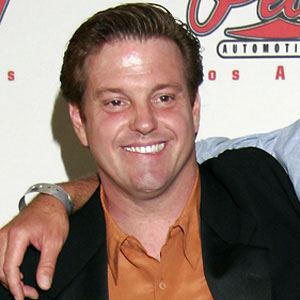 Hot rod enthusiast and business owner who starred in the reality series Overhaulin'. He was also inducted into the Hot Rod Hall of Fame in 1997.

He dropped out of the Art Center College of Design in 1982, but finished his degree eight years later.

He was inducted into the Hot Rod Hall of Fame in 1997 and is a 7-time Most Beautiful Roadster Award winner.

He raised two children, Brock and Katie, with his wife Lynn.

He gained reality fame for his automotive customization, much like Paul Teutul .

Chip Foose Is A Member Of