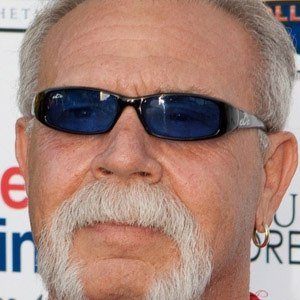 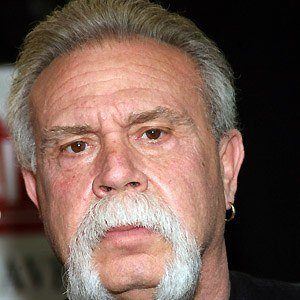 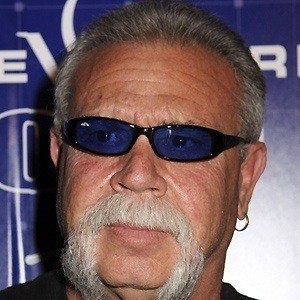 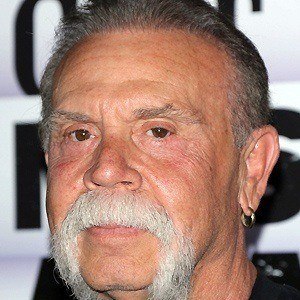 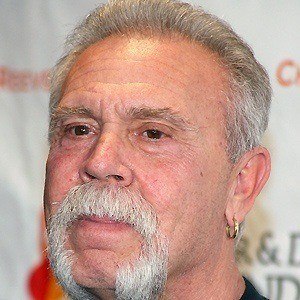 Motorcycle enthusiast who starred in the Discovery Channel reality series American Chopper. He also starred on the 5th season of NBC's reality competition The Apprentice.

He overcame a drug abuse habit.

He also had a reality role on Celebrity Apprentice 5.

He had four children. He married his second wife, Beth Dillon, in 2007.

He was fired by Donald Trump on the fifth season of Celebrity Apprentice.

Paul John Teutul Is A Member Of