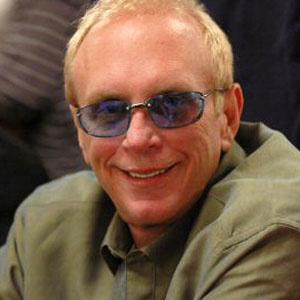 He won the Ohio State Championships as a member of his high school debate team.

He won more than $3.5 million at live poker tournaments in his career.

He has a son, Casey Reese.

He was called "the best poker player that ever lived" by Doyle Brunson .

Chip Reese Is A Member Of