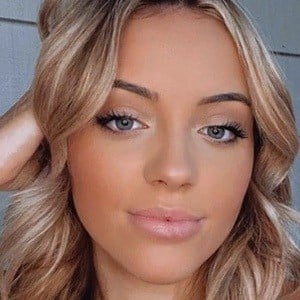 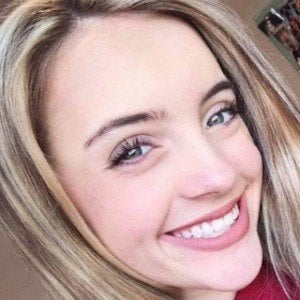 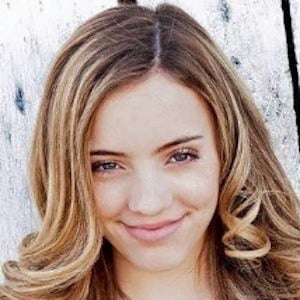 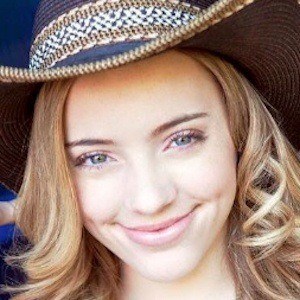 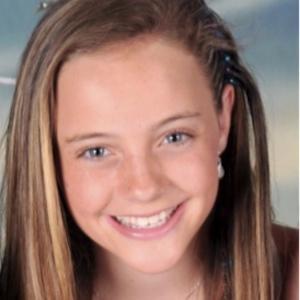 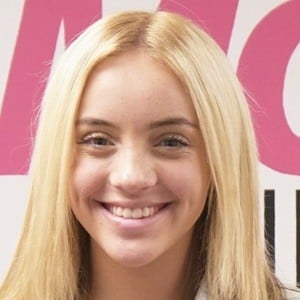 Quarter-finalist on season 8 of America's Got Talent in 2013 who was selected to be in a Kenny Rogers production of The Toy Shoppe, starring alongside Billy Dean that same year.

She started performing at the age of 7 years old at The Farmers' Opry in Chumuckla, Florida, developing a love for classic country music.

She finds musical inspiration in artists including Loretta Lynn and Martina McBride.

She was born in Pensacola, Florida and is the youngest of three children.

In January 2014, she fulfilled a dream of hers by performing at the Grand Ole Opry alongside Billy Dean. Billy signed her to his management group in May of that year.

Chloe Channell Is A Member Of