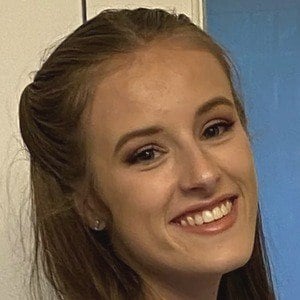 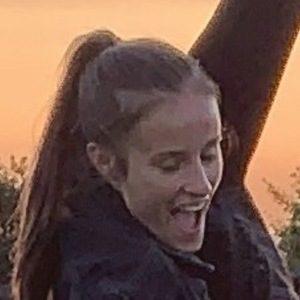 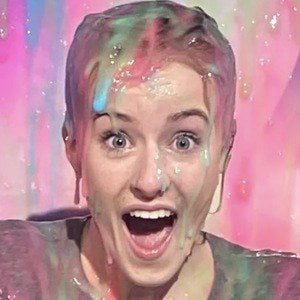 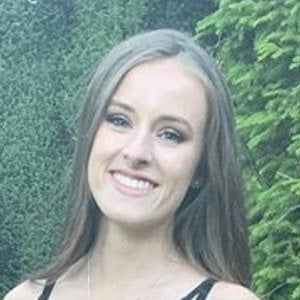 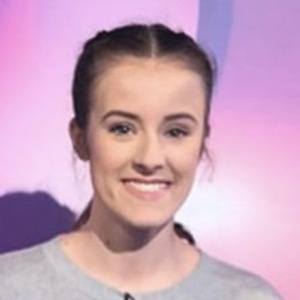 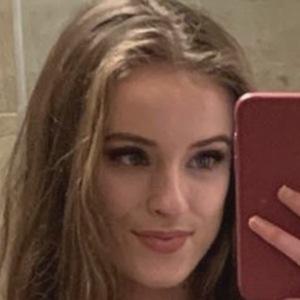 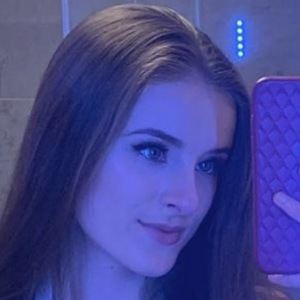 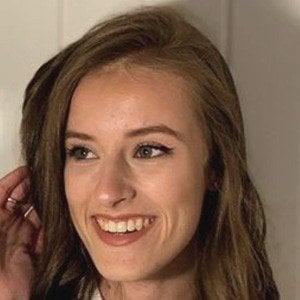 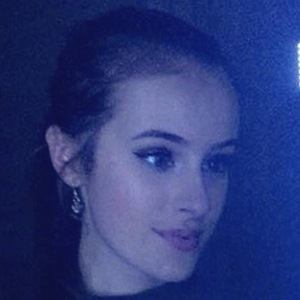 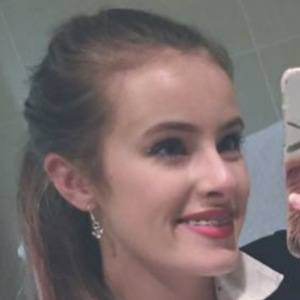 She played Trixie in a West Yorkshire Playhouse production of Cat on a Hot Tin Roof. Her first 4 O'Clock Club appearance came in a January 2014 episode titled "Merger."

She was featured in 4 O'Clock Club alongside Ruby Morgan.

Chloe Davison Is A Member Of