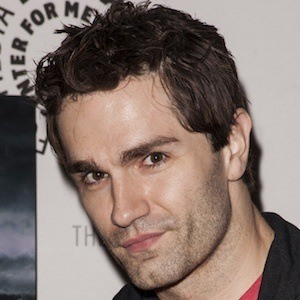 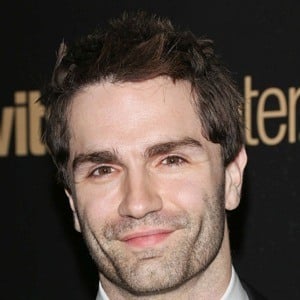 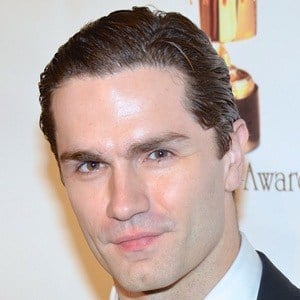 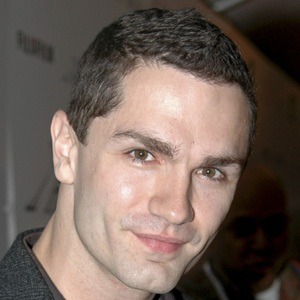 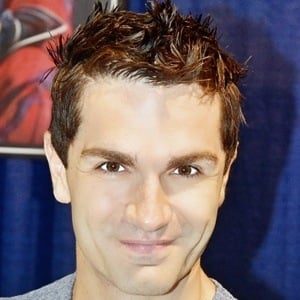 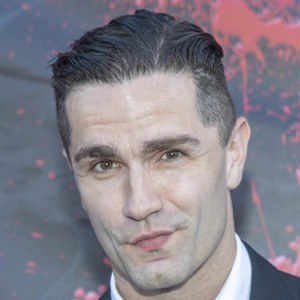 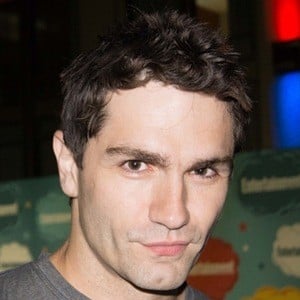 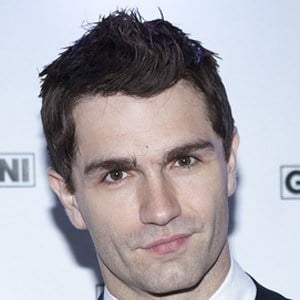 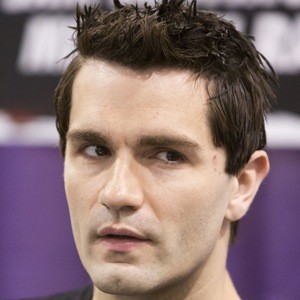 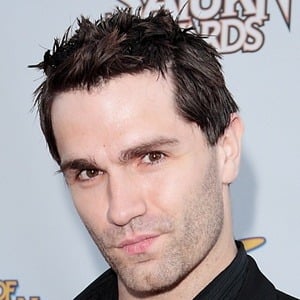 Actor best known for playing the role Davis "Doomsday" Bloom in the television series Smallville, as well as for his role as Lt. Crashdown in Battlestar Galactica. He has voice acted for several Star Wars projects, including Star Wars: The Clone Wars on Cartoon Network.

He was part of a Chicago Bulls Commercial for his first on-screen credit.

He is the lead vocalist in his band, The Crashtones.

He was born in Illinois where he grew up with his family. He began dating actress Chloe Dykstra in 2015. The couple later ended their relationship.

He worked with Edward James Olmos in the film, Battlestar Galactica.

Samuel Witwer Is A Member Of